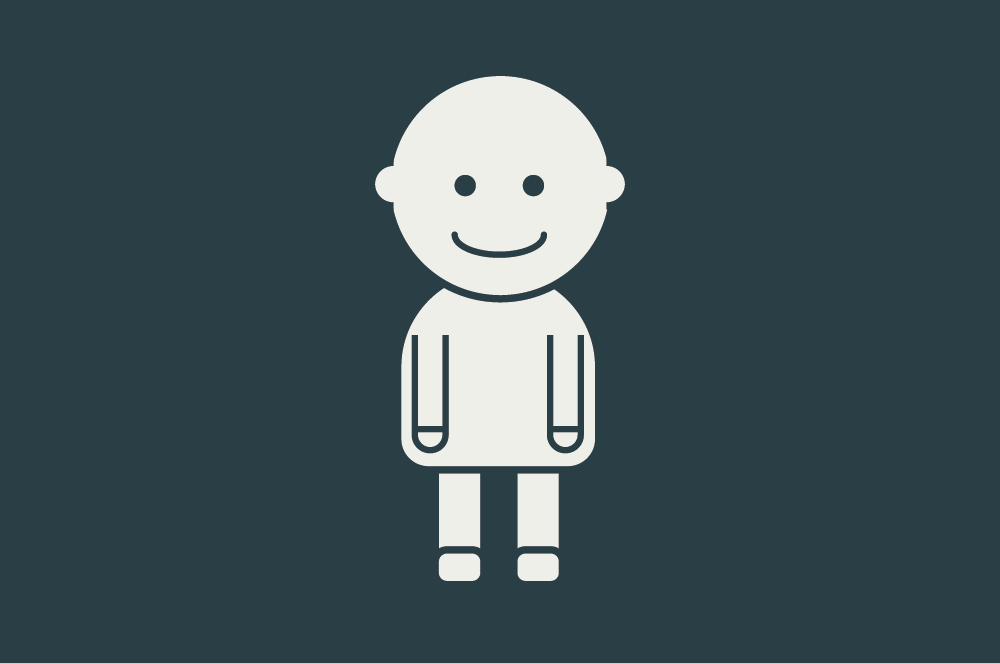 "I am capable and worthy of so much, yet I feel I’m walking around with a mental illness label on me."

I don’t believe there is anything really wrong with my brain, although I have been told there is.

But these are the origins of my trauma.

I was five, just a kid at school.

There were no cheese and raisins left out that day, which was unusual. So, I went upstairs and there I found my Mum dead.

She had suffocated herself.

I was just five, and I waited for my brother to come home. We were distraught together. It was suicide. We didn’t understand it. Why, Mum, did you choose to do this? I was sad. I still am very sad. When my Dad came home, he found my Mum, too, and he reported her suicide to the Procurator Fiscal.

The next day, I was sent straight to school. There was no time to grieve. I just kept wondering why? We were a Catholic family. My Mum was originally a Protestant from Tain, but she converted to Catholicism after meeting my Dad. My Dad came from a middle- class family in Glasgow.

As a Catholic, I would later learn about forgiveness and I knew my Mum would be forgiven by the Church and by God. But at five, I did not understand that I would also need to forgive her. The funeral took place and the Catholic community offered us support, which was kind.

In the run up to Christmas, a lot of selection boxes were sent to our home.

My Dad also organised a pilgrimage to Israel accompanied by Canon Stone. A holiday to Israel was quite an adventure for a kid with no Mum. My Dad was a good dad, but I didn’t understand the extent of his grief. In Israel, Sister Benea of Jerusalem understood our sad story. I would love to see how she is today. She showed us unconditional love.

Almost immediately, we were also shown extraordinary kindness from the Docherty family.  If I was unwell, or sometimes during the summer holidays, I would sleep at their big house with its big garden. They saved my life with their compassion and their love. I remember Iain Docherty and our discussions over the snooker table, and Rose, his mother, making us tea and toast every evening.

Still, I missed my Mum, and I had not grieved properly for her. In truth, I began hearing voices just after the trauma of finding her. But I struggled on. I completed my Highers and made it to Paisley University, where I earned a degree in International Marketing. There was quite a lot of teenage drinking – before and during my studies – and also afterward.

My brother, who had joined a Carmelite Priesthood order in Kent, encouraged me to join a psychotherapy group in Glasgow. The group was mostly women who had been abused. This was also very sad. The women dominated the group’s discussions, so I really didn’t get a chance to say much – but I kept going for a couple of years. Then I applied for a Canadian visa. I had dreams of living and working in this optimistic country. There, I had a girlfriend and a great life experience, but after a fantastic year of working and travelling my visa ran out, and I came home.

Back in Scotland, I was advised by my brother to keep going to psychotherapy. But I just couldn’t face the sadness it brought out of me. I wanted to be happy. Even though I was still hearing voices, I postponed therapy because I was young and my big adventure in Canada had made me very optimistic.

But the truth is that it was all a distraction and an avoidance from my deep sadness and grief. It was an escape, but you can’t escape.

All the same, I rose through the ranks of the marketing industry – first with local government, then to Aquascot, a fish farming company in Alness, then with the Highlands Tourist Board. I completed the campaign attracting under 35s to the Highlands called “Want to be there dot com.” I even won five tourism awards in London and Edinburgh. It was recognition of my hard work. But grief and sadness still plagued me, and the voices continued.

Then things began to go wrong. My brother died in a motorbike accident in London – and the grief for him and my mother poured out of me. My life changed. I left work, sold a property and went traveling, only to become homeless in Paris after I blew the money. I think I was on the streets, for maybe two years. Thankfully, I lost my passport and was sent home.

Eventually, back in the UK, I was hospitalised. My state of mind just got worse and worse. The confinement in hospital seemed to make even worse. It has been a long road to recovery, which began not with hospitalisation, but with personal counselling and the rediscovery of my faith.

Both taught me the power of forgiveness. I learned to forgive my mum. Without that, there could be no hope for the future, and I would have been unable to move forward. Moving forward is still difficult, given the strict mandated curfews and restrictions I continue to live under.

My dad died in 2016, but I remember him explaining to me that my mum had been on Valium and that had affected her ability to look after her kids. And that when she stopped taking her medication, she became suicidal. I want to know why there was no one there for her, too. All she had was Valium. That wasn’t nearly enough and it certainly wasn’t care.

The truth is, I am still sad, because no one was there to help my mum. The mental health services should have been there for her. She needed much more than Valium. I have forgiven my mum, but I find it much more difficult to forgive the system that should have saved her, but failed. How different her life would have been, and also mine, had she been able access to a different kind of care.

This is why I support The Joshi Project and the Trieste model they want to bring here. I am capable and worthy of so much, yet I feel I’m walking around with a mental illness label on me. It’s not fair and it’s not right. I want my life and my dreams back. I am tired of being dismissed. If only I had been able to begin my recovery years earlier, through structured activities and step-by-step encouragement to become myself – if only I had been able to “negotiate my own recovery,” as they say in Trieste, this would be a very different story.

My name is Greg and this is my Mental Health Story!