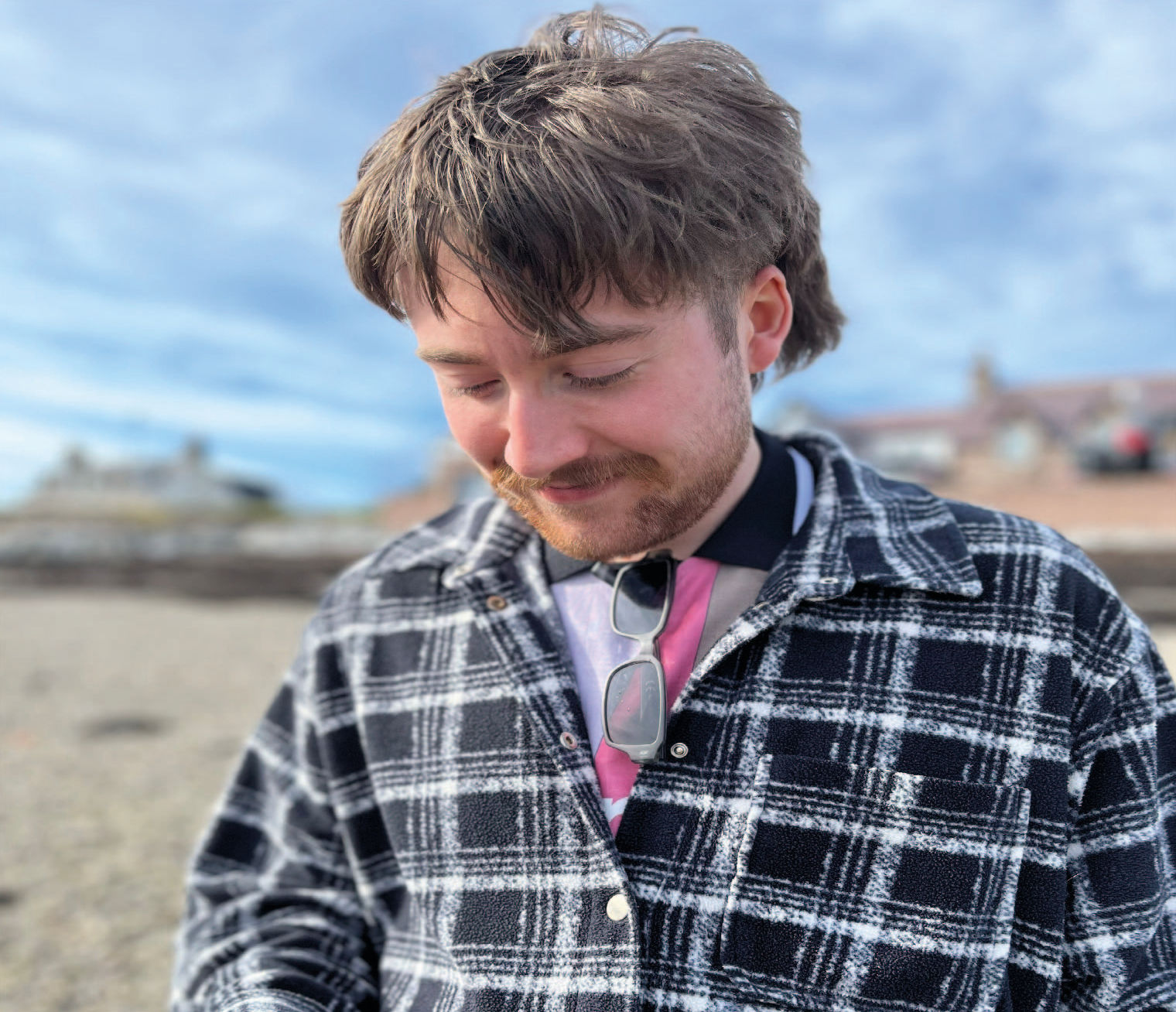 Although only diagnosed a few years ago, I have lived with general anxiety disorder (GAD) for much of my life.

As a young teen, I spent most of my time outside of school shut in my bedroom playing video games and watching television. I ate without discipline and (out-with my family) my only social contact was with those I gamed with. I had never considered the possibility that this may have been a result of my mental ill-health.

I maintained close friendships throughout school and was incredibly lucky to have such a supportive circle, although after the hours we spent in classes laughing together, I struggled to leave my house after school to spend time with those same people.

When I turned sixteen, I began to make the connection that my mental state was suffering because of these unhealthy habits. I had not made the link between these habits and a diagnoseable condition, however.

It was not until three years later at the age of nineteen, after having a mental breakdown and panic attack at a party, that I decided to take the first – and arguably most important – step in working on my mental health: seeking help.

A visit to my GP was where I was diagnosed with GAD. At first, I didn’t understand it. I treated it like a rare disorder that you often hear about but think that would never happen to me”. I was kind of in denial. As I have worked more on understanding myself and my mental health diagnosis, I have come to realise that it shouldn’t be treated that way. GAD is extremely common and the more I spoke about it, the more I realised just how many people related to my story.

Today at twenty one years old, I still sometimes struggle with my mental health. However, seeking help and opening up about myself has given me the opportunity to build healthier habits and take the first steps down a happier path.

My name is Joe, and this is my Mental Health Story.